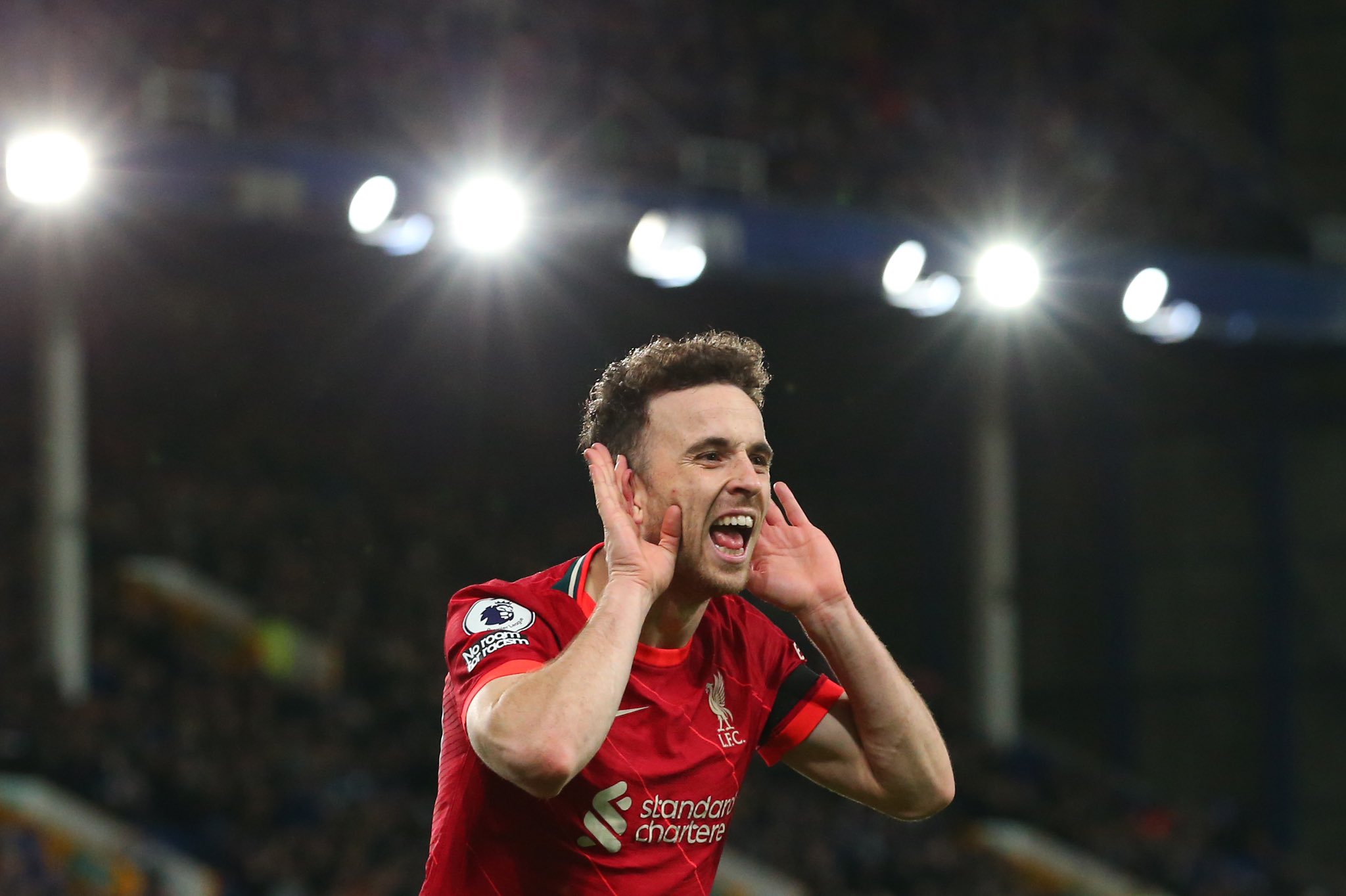 Certainly, the Reds have missed the option of the Portuguese forward during a difficult start to the campaign in the post-Sadio Mane era. Not least for his ability as a “game-breaker”, the player likely to notch the all-important first goal in breaking down stubborn defences. END_OF_DOCUMENT_TOKEN_TO_BE_REPLACED