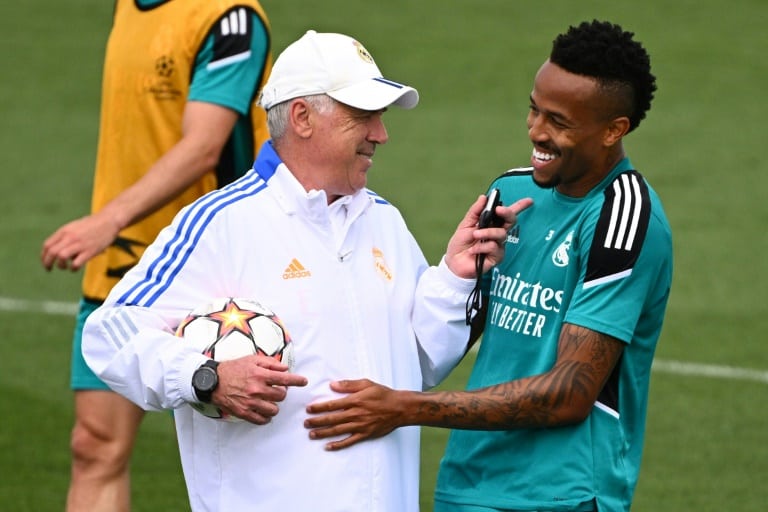 Newly crowned Spanish La Liga champions Real Madrid qualified for the Champions League this season after finishing second to Atletico Madrid at the top of the table. They have since reclaimed the La Liga title at the end of this season.

Real Madrid weredrawn in the same group as Sheriff Tiraspol of Moldova, Inter Milan and Shakthar Donetsk. Real Madrid finished their group stage campaign with 15 points from six games. They had five points than Inter Milan in second place as far as Group B is concerned in the Champions League this season.

In the tie of the round of 16, Real Madrid and Paris Saint Germain (PSG) were drawn together. In the first leg, KylianMbappe scored in stoppage time to give PSG a 1-0 first leg lead at home and he scored again in the first half of the second leg to make it 2-0 on aggregate. Real Madrid striker Karim Benzema thereafter took charge of the tie with three second half goals to lead his team into the quarterfinals.

In the quarterfinals, Benzema scored four times to lead Real Madrid to a 6-5 win over defending champions Chelsea on aggregate at the end of extra time. Real Madrid then beat Manchester City6-5 on aggregate in the semifinals to secure a place in the final.