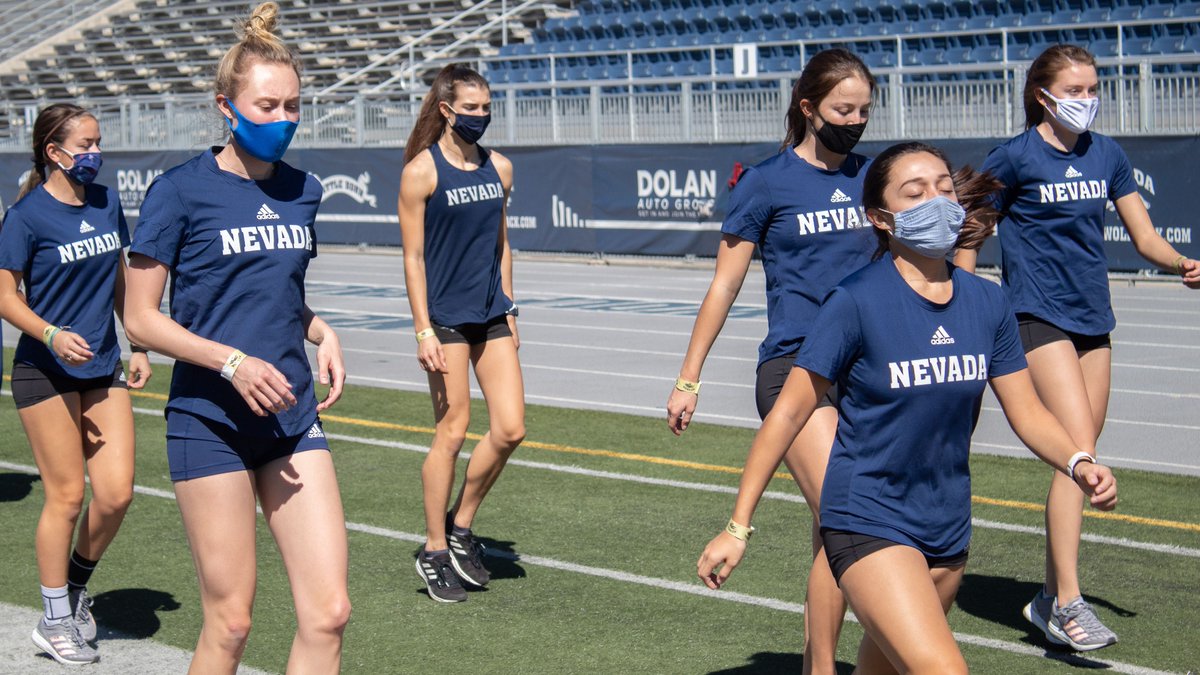 The Cottagers have been long-time admirers of the towering defender and were close to signing him last summer, but their advancements were rejected by the Italian club. They have returned for the defender this January but were greeted with the unfortunate news that Liverpool have entered into the fray.

Anfield outfit Liverpool have been monitoring several defenders across Europe with some of the club’s important defenders suffering several injuries so far this term. Manager Jurgen Klopp is yet to find a replacement for his injured captain Virgil van Dijk who has been out of action since earlier in the season after picking up a knee injury following a collision with Everton goalkeeper Jordan Pickford.

The German coach has now identified Napoli’s Serbian defender Maksimovic as a very good candidate to fill the void left by the Dutch defensive maestro. Klopp would also be glad that Maksimovic costs just a few million, with Il Martino claiming via a report that as little as £9 million will be enough to convince Napoli to sell.

The Champions of the 2020 Coppa Italia want to keep hold of their star defender but have failed to arrive at an agreement with the Serb over a new contract. While the player is holding out for a new deal that would see him earn £35,000 per week, Napoli have distanced themselves from that offer as they are interested in paying less than that amount for the player who is nearing his 30s.

If Napoli fail to agree to his wage demands and also do not allow him to leave for a fee this January, they may be forced to watch him leave on a free next summer with his current deal due to expire this July.